Unconventional wells as wells drilled deep into shale rock formations found thousands of feet underground. These formations, mainly Marcellus Shale and Utica Shale, contain and produce natural gas. The wells use horizontal drilling techniques that use large quantities of high-pressured water, approximately one to eight million gallons, mixed with sand and other additives including hydrochloric and muriatic acid, to hydraulically fracture the rock. This practice is more commonly known as fracking (PA DEP, 2017).

In addition to the traditional hazards associated with oil and gas well drilling, potential impacts from Marcellus Shale gas well drilling include: surface water depletion from high consumptive use with low return rates affecting drinking water supplies, and aquatic ecosystems and organisms; contaminated surface and groundwater resulting from hydraulic fracturing and the recovery of contaminated hydraulic fracturing fluid; and mishandling of solid toxic waste. The fluid or “frac fluid” that is recovered from the fracking process must be properly treated as it is extremely saline (three to six times as salty as sea water) and can contain other contaminants including barium, bromine, lithium strontium, sulfate, ammonium and very high concentrations of total dissolved solids (TDS).

Approximately 20,000 permits have been issued for unconventional oil and gas well drilling to date in Pennsylvania, skyrocketing in the years 2009 to 2014. However, the number of permits for unconventional well drilling decreased 59 percent in 2016 with 1321 permits, down from 3182 permits in 2014.  PEMA-KC does not differentiate between conventional and unconventional wells, but from June 2014 to March 2018; there were 119 major gas and oil well incidents recorded in 28 counties. Many of these incidents occurred in the western part of the state. Twenty nine percent of documented events were categorized as fire and 54 percent were categorized as Hazardous Materials. 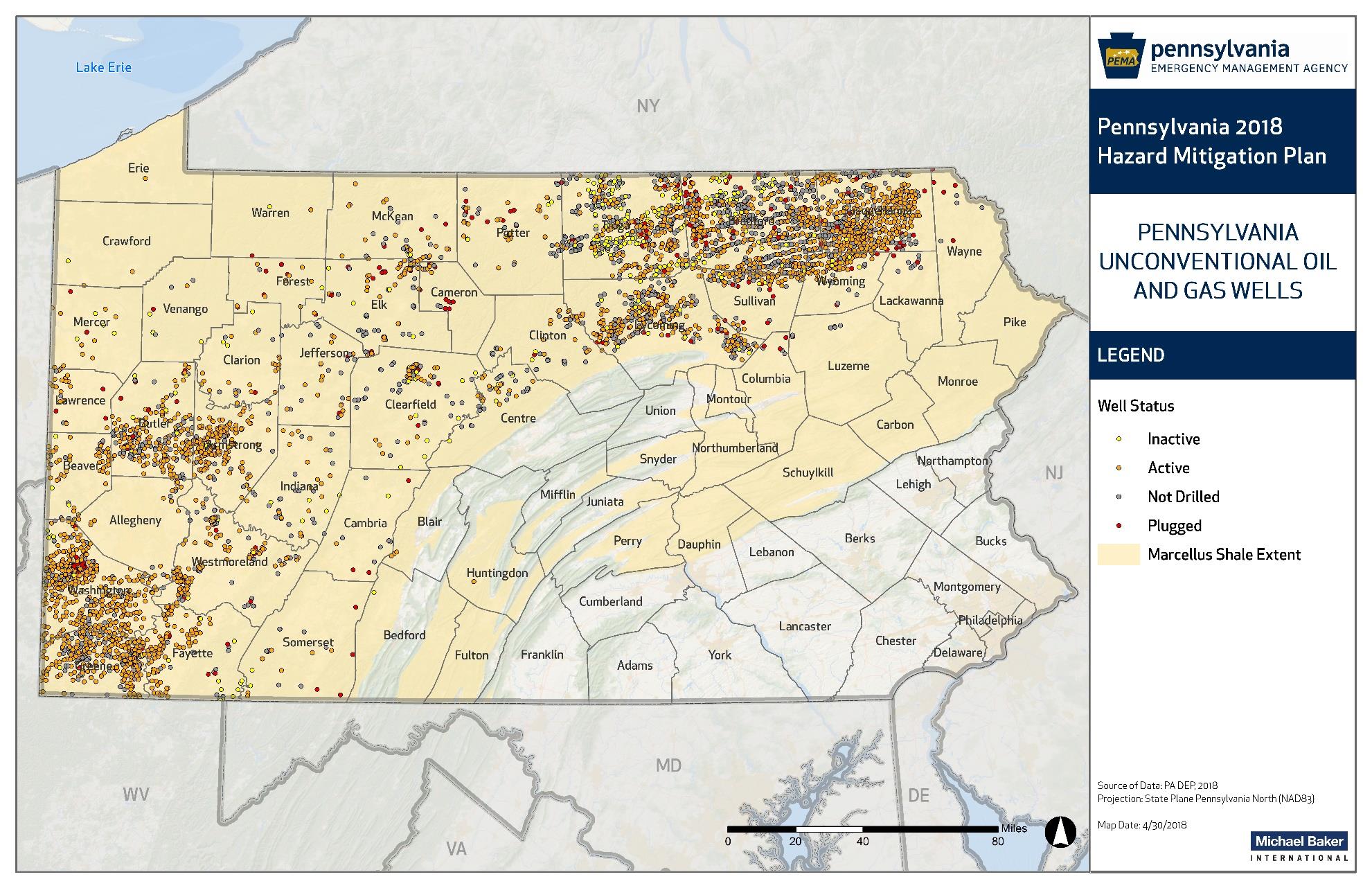 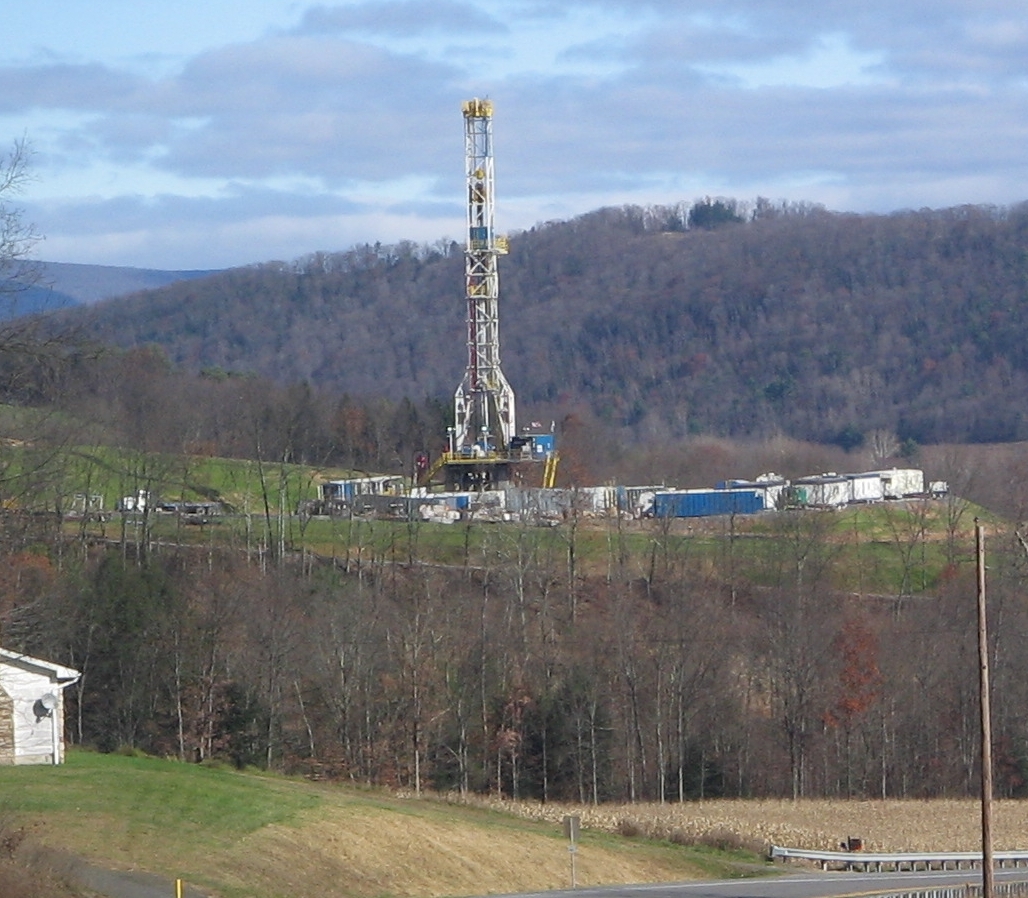