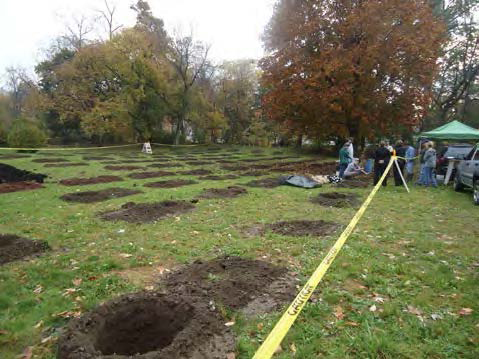 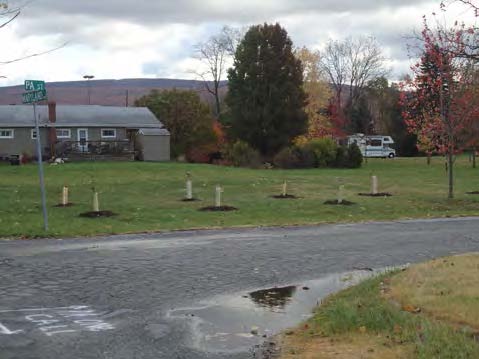 Project Description: The City of Altoona joined the Community Rating System (CRS) in October 2012 at a Class 8 rating. The Class 8 rating was achieved due to the current regulations and practices that were already in place, and the mitigation of 24 properties over an 8 year period (1999-2007).

The City acquired 11 properties in 1999, 1 house in 2000, 9 houses in 2006, and 3 houses in 2007. Eighteen properties were in one problem area and 6 were in another. Both locations are along the same stream, approximately 1 mile apart. These two areas were notorious for flooding problems for years. The January and July flooding of 1996 were the deciding factors for the City of Altoona, through PEMA, to offer buyouts.

The City received CRS points for mitigating the properties. Additional points were awarded because 5 of the properties were repetitive loss properties, and because the total square footage of the 24 properties was more than 5 acres. Regulations state that mitigated properties’ titles remain green space forever. The City also took it a step further and planted trees on those empty lots in 2011-2013.