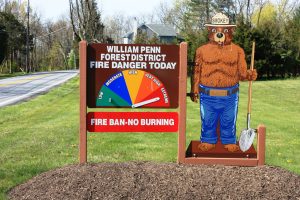 The HMPT will review the goals, objectives, and actions identified in the 2013 HMP in order to determine how relevant they are for the current risk assessment. The HMPT will also review progress made in implementing the mitigation strategy over the past few years and will note progress made toward goal achievement, reaffirm goals to be included in the update, change goals based on current conditions, or discard certain goals. Remaining goals and objectives will be coupled with new ones created later in the process to develop a new mitigation strategy.

The Mitigation Strategy from the 2013 HMP Update can be viewed below or downloaded by clicking here.

Please submit any comments you have on the 2013 Mitigation Strategy using the comment box below. Your comment will be posted on this webpage for others to reply to and read.