A pandemic occurs when infection from of a new strain of a certain disease, to which most humans have no immunity, substantially exceeds the number of expected cases over a given period of time. Such a disease may or may not be transferable between humans and animals. (Martin & Martin-Granel, 2006).

Historically, the Commonwealth is primarily concerned with three diseases with pandemic and infectious potential: Zika virus, West Nile virus, and influenza. More than 230 Zika virus cases were reported to the Pennsylvania Department of Health from 2015 to May of 2018. West Nile virus was first detected in Pennsylvania in 2000 when mosquito pools, dead birds and/or horses in 19 counties tested positive for the virus, with the worst year being 2003 when 237 Pennsylvanians were infected, and 9 people died.  The number of positive counties, human cases, and West Nile deaths has fluctuated with the temperature and precipitation each year.  The 1918 Spanish flu pandemic remains the worst-case pandemic event on record both in Pennsylvania and worldwide. While mortality figures were probably under-reported, in the first month of the pandemic alone, 8,000 Pennsylvanians died from the flu or its complications (US DHHS, 2010).

Future occurrences of pandemics and infectious diseases are unclear. Instances of the West Nile virus have been generally decreasing due to aggressive planning and eradication efforts. Prevention against the Zika virus, like mosquito control and insect repellent, has also increased, leading to less cases (PA Department of Health, 2018). Climate change may influence diseases spread through mosquitos.

Previous significant outbreaks of influenza over the past century. 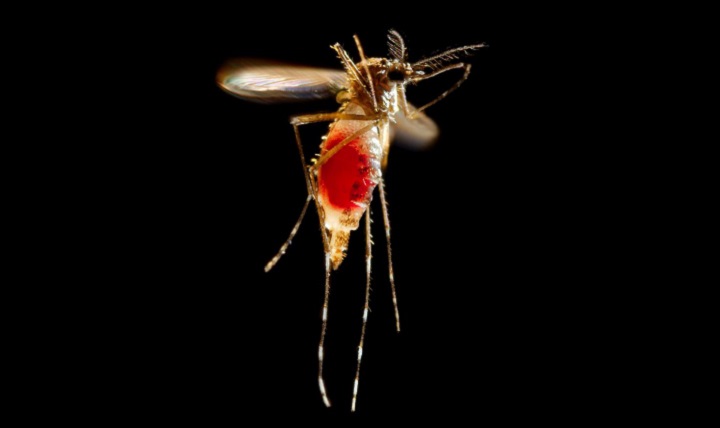 The Zika virus is transmitted to people primarily through the bite of an infected Aedes species mosquito – Aedes aegypti, shown here, and Aedes albopictus. (Centers for Disease Control and Prevention photo by James Gathany)