Terrorism is use of force or violence against persons or property with the intent to intimidate or coerce. Acts of terrorism include threats of terrorism; assassinations; kidnappings; hijackings; bomb scares and bombings; cyber-attacks (computer-based); and the use of chemical, biological, nuclear and radiological weapons (FEMA, 2009). Increasingly, cyberattacks have become a more pressing concern for governments across America.

There are many important considerations in evaluating terrorism hazards, such as the existence of facilities, landmarks, or other buildings of international, national, or regional importance. Military and civilian government facilities, international airports, large cities, and high-profile landmarks are considering high-risk targets, according FEMA. Other targets can include large public gatherings, water and food supplies, utilities, and corporate centers. FEMA identifies the following as some of the common tactics of terrorism: Agriterrorism—food contamination or destruction of crops via pest introduction or disease agents; Arson/incendiary attack; Armed attack; Assassination; Biological agent; Chemical agent; Cyberterrorism; Conventional bomb; Hijackings; Intentional hazardous material release; Kidnapping; Nuclear bomb; Radiological agent. Explosives have been a prominent method of conducting terrorism, but intelligence suggests that the possibility of biological or chemical terrorism is increasing. The FBI has found that the Internet, the rise of social media, and domestic extremists known as Homegrown Violent Extremists (HVEs) are reshaping terrorism and changing its form (FBI 2018).

Instances of terrorism in the Commonwealth have thus far been limited; in the September 11, 2001 attacks, while United Flight 93 crashed in Pennsylvania, its target lay elsewhere. The worst-case scenario for a terrorism event in Pennsylvania would be if a “dirty bomb” combining radioactive material with conventional explosives were to be detonated in Center City Philadelphia at lunchtime on a weekday. At that time of day and location, a significant number of individuals would be exposed to the bomb’s radiation both at the time of detonation and after the fact as the radiation spread. Pennsylvania regularly experiences threats and suspected terrorist activity, as documented in PEMA’s incident management system, PEMA-KC. Bomb threats represented the majority of incidents in every year. 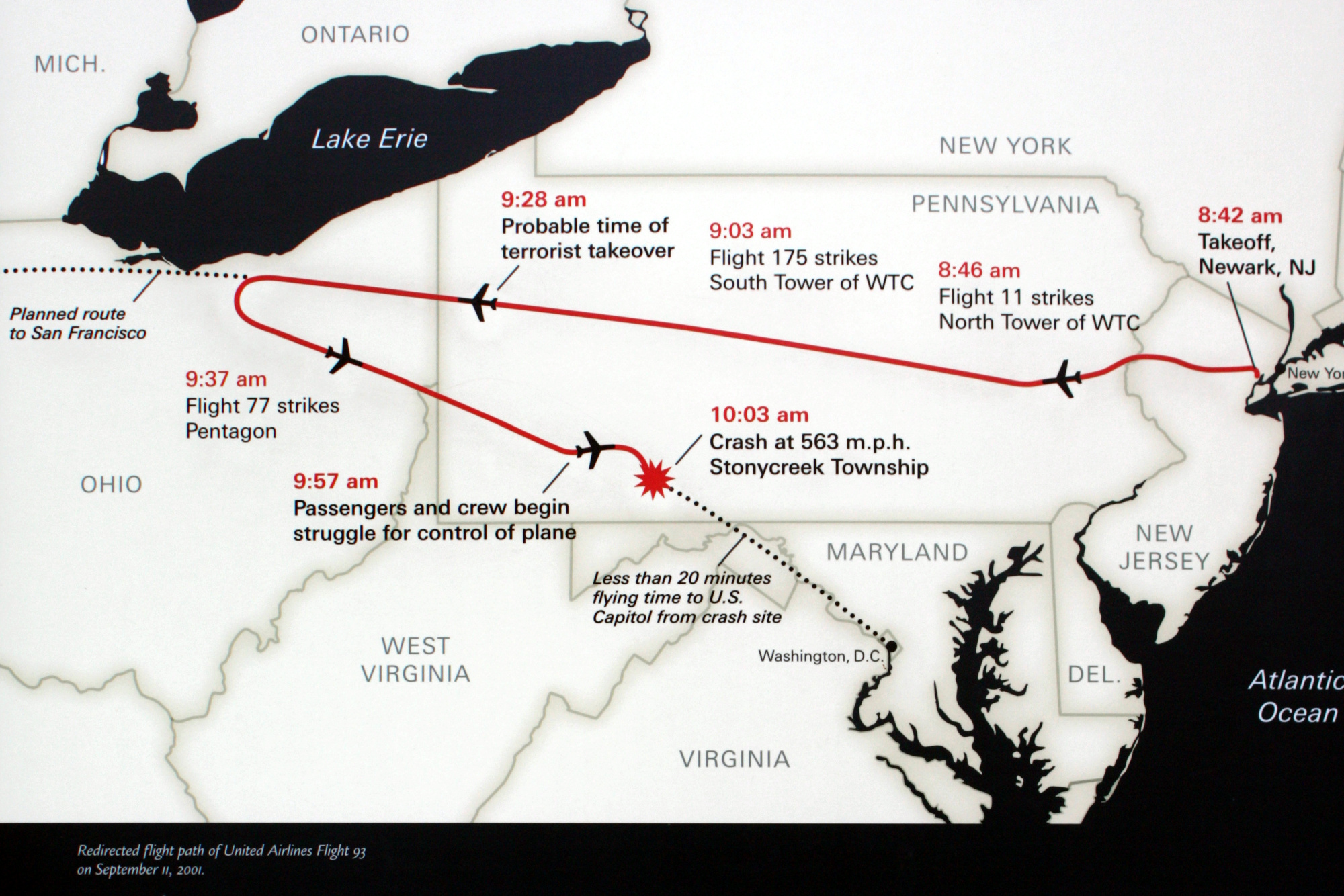