Utility interruptions occur throughout the Commonwealth but usually are small-scale, localized incidents. Utility interruptions are possible anywhere there is utility service. The U.S. Energy Information Administration (EIA) estimates that 51 percent of households use natural gas as their main heating fuel, while 22 percent use electricity to heat their home, and 18 percent use fuel oil (EIA, 2017), meaning a statewide utility interruption could cut heating or cooling to nearly 4.6 million households. In a possible worst-case scenario, a winter storm event causes widespread power outages, leaving citizens without heat in the midst of subzero temperatures. The power outage, lasting several days, also means that elderly populations or others at risk of health problems due to the lack of heat are unable to call for assistance or leave their homes.

Widespread utility interruption events usually occur approximately once every five years, usually as a secondary effect of an extreme weather event. These interruptions should be anticipated and first responders should be prepared during severe weather events. Further, climate change may cause more extreme storms, like the March 2018 nor’easters, to occur in Pennsylvania (NOAA, 2018). Aging infrastructure also adds to the risk of potential utility interruptions. Population growth, urbanization and climate change can put strain on existing assets used to deliver utilities. In many utility systems, significant portions of the equipment and facilities date from the growth periods of the 1950’s and 1960’s that followed World War II. As this equipment ages, it deteriorates from the constant wear and tear of service. 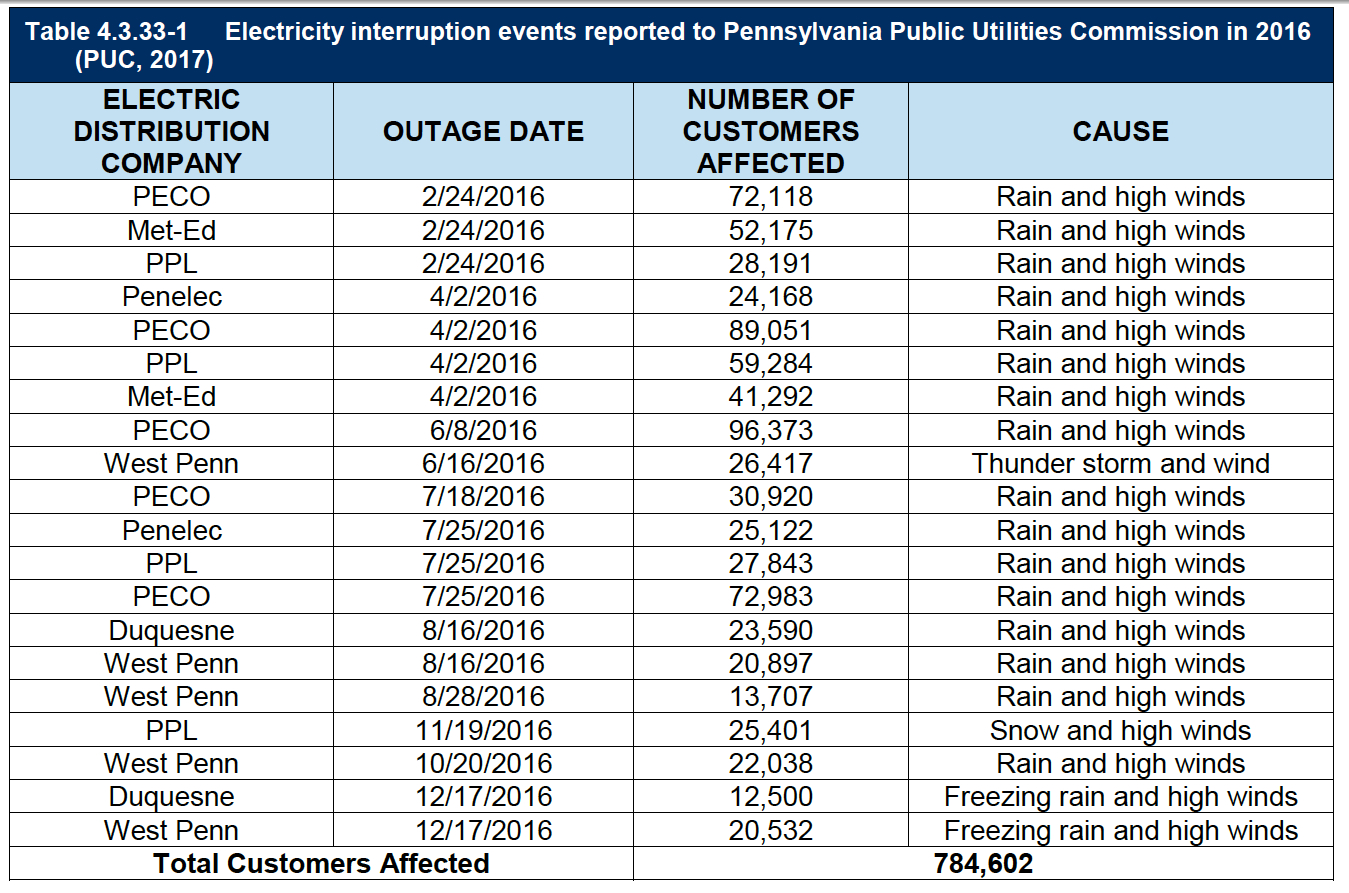 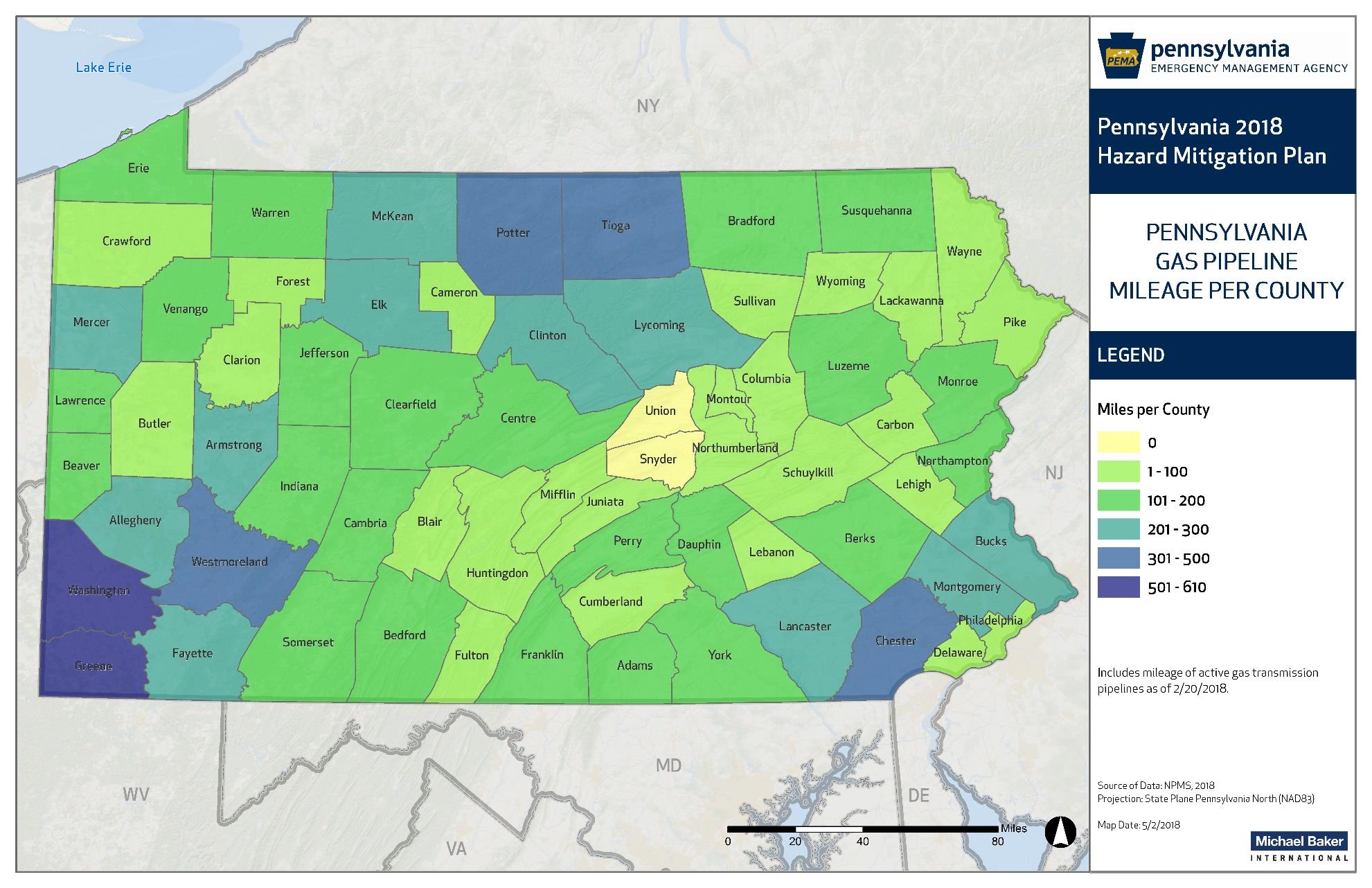 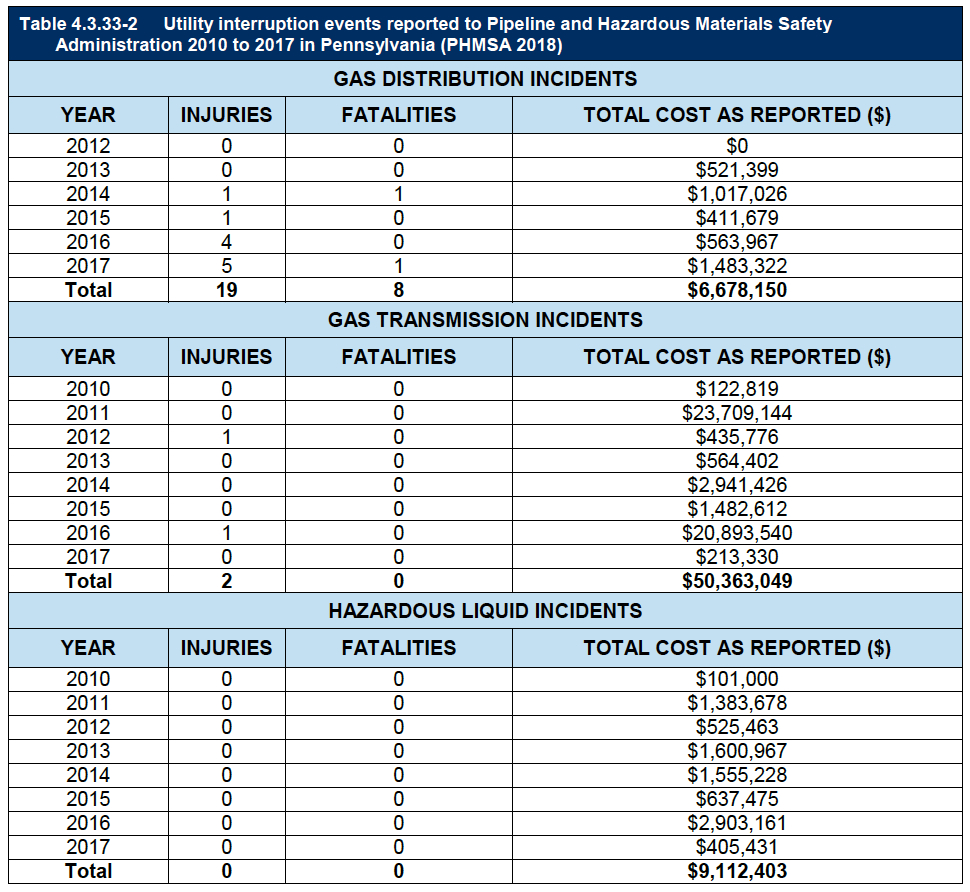 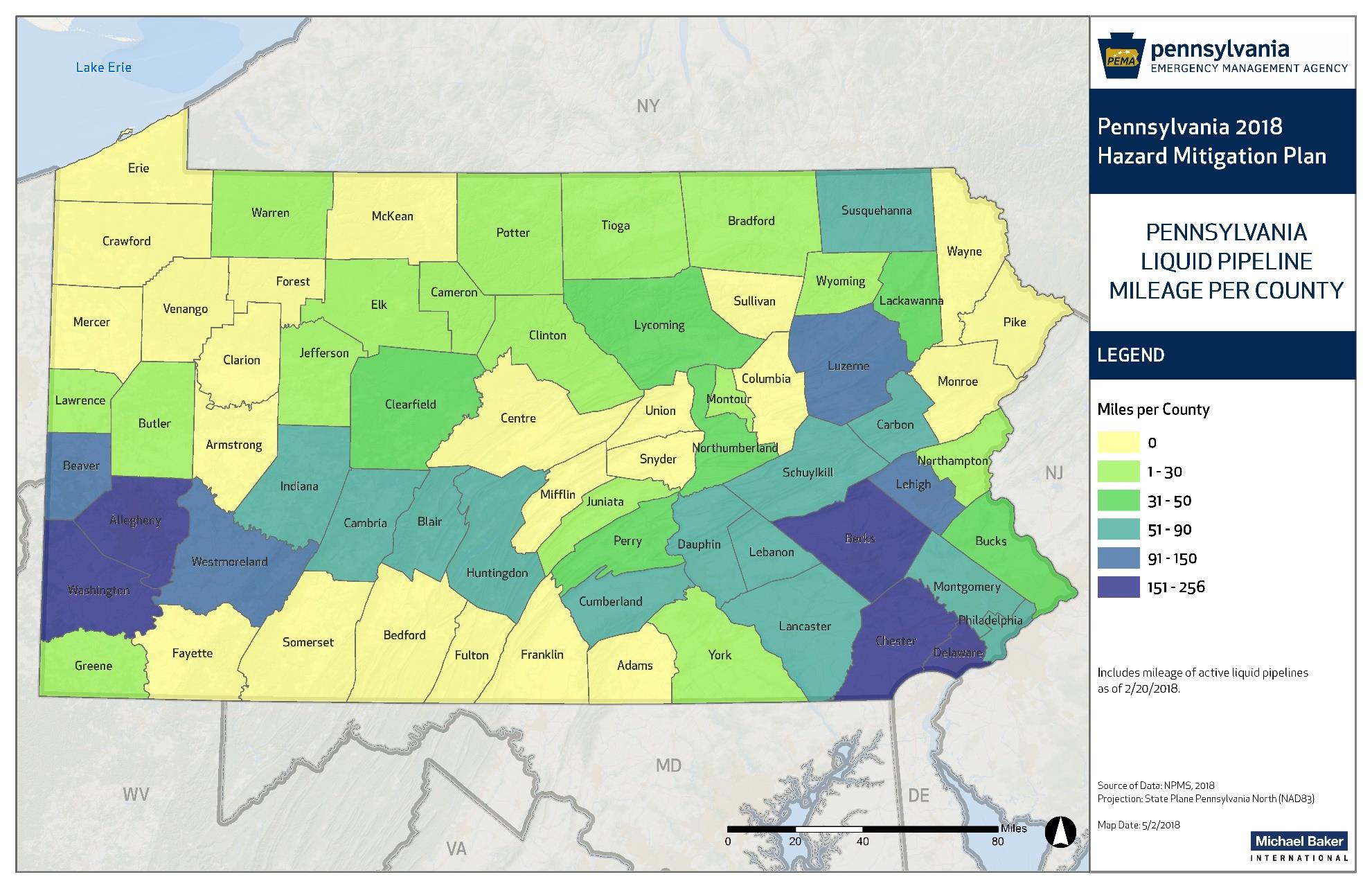